The embattled fishing village of Asilah, a Spanish colony situated 25 miles from the coast of Tangier, often goes unnoticed and clandestine in the guidebooks.

This may be the exact reason why the cobalt blue-tinted window chassis, emerald crafted doors, fruit stalls selling delectable orange juice, and donkey-hauled carts rattling down the sun-speckled aisle yet feels so blessedly detached from Morocco’s tourist-deluged cities.

This is another facet that has lured artists and curious tourists to populate the town of around 29,000 people and revolutionise it into a cultural haven. 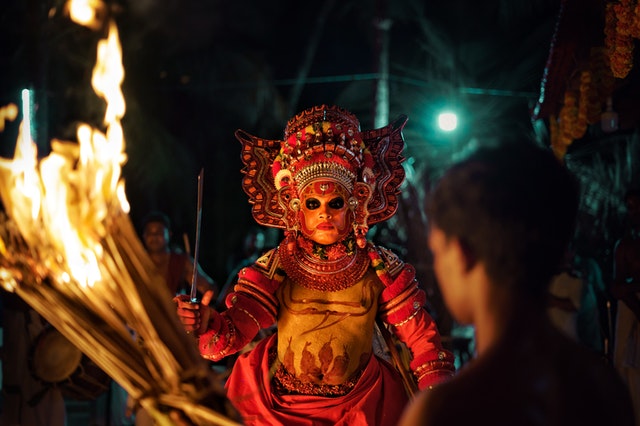 Without dismantling its tranquil pace and traditional way of life, this small littoral town near Tangier has evolved into a destination for art-world insiders by the famous festival of culture being held here.

Asilah’s metamorphosis can be traced back to 1978, when two companions – Mohamed Benaissa, a photographer and politician, and Mohammed Melehi, an artist and curator – welcomed artists to paint murals on the medina’s blistering walls.

This creative thought soon engendered the International Cultural Moussem of Asilah. This was a summer festival with concerts, poetry readings, design lectures, and most significant facet were artists who travelled from across the globe to clothe the whitewashed city with vibrant and colourful graffiti.

This festival occurs every year in August and now attracts a dynamic crowd of 100,000 people, transforming the town into a zestful open-air museum and fashioning a street scene that is scenic and striking to an extent capable of outshining Morocco’s stunning blue city of Chefchaouen. 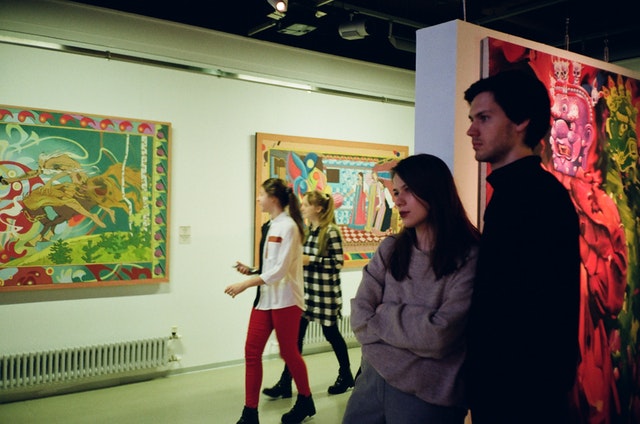 Dar-el-Makhzen in Tangier was formerly the city’s royal palace. It does not seem astounding that this magnificent and marvellous building features multifarious ornamentation and exhibits exquisite architectural craftsmanship.

These collections date from prehistoric to medieval ages. At the same time, the Museum of Moroccan Arts prides itself on a massive selection of artworks, with pieces collected from various parts of the nation. The displays are exhibited in the former royal bedrooms.

However, Asilah’s appeal traverse beyond the festival and museum. There are multiple sublime beaches at the edge of the village’s fifteenth-century bulwarks, and in the souk discovered inside the Andalusian-style medina, encompassed by the exuberance of vendors selling Berber rugs, vintage textiles, and hand-painted furniture.

You would probably get lost in the astounding relics – from carpets to Tamegroute ceramics at Bazar Atlas, scavenging for antiques and portraits at Alkamra, to the colourful and vivid silk slippers.

Because of Asilah’s proximity to Spain, the cuisine is also influenced by their penchant for Spain. The cuisine is Ibero-Moroccan, which portrays traditional seafood restaurants serving Spanish dishes like paella and tapas along with Moroccan tagines and couscous – the perfect blend.